Ukraine is the largest country in Eastern Europe, in fact, the second largest country in the entire European continent. Kiev (Kyiv), the Ukrainian capital city, is situated along the Dnieper River in the north-central region. With a strategic location, Ukraine shares its borders with important countries and water bodies like –

According to the estimation of 2017, Ukraine has a population of approximately 42.5 million (excluding Crimea), which makes it the 32nd most populous country in the world. The official language of the country is Ukrainian and its alphabet is Cyrillic. Speaking in terms of geographical area, Ukraine, including Crimea, has an area of 603,628 sq. km (233,062 sq. mi) making it the largest country entirely within Europe and 46th largest country in the world. Ranking 84th on the Human Development Index, Ukraine, a developing country, reported the lowest personal income in 2018, and the second lowest GDP per capita in Europe. However, because of its extensive fertile farmlands, Ukraine is one of the largest grain exporters in the world. The country also maintains the second-largest military in Europe after that of Russia.

Ukraine lies in a temperate climatic zone with cold, snowy winters, and warm, humid summers. The coldest month of the year in Ukraine is January when the temperatures range from about 26 °F (−3 °C) in the southwest and about 18 °F (−8 °C) in the northeast. The hottest month on the other hand happens to be July with temperatures ranging between 73°F (23 °C) in the southeast and about 64°F (18 °C) in the northwest. Precipitation in Ukraine experiences an uneven occurrence with the highest being during the months of June and July, and the lowest in February. The country records snowfall in late November and early December. The highest snowfall in Ukraine is often recorded in the Carpathian Mountains area at about 47 inches with the lowest being 16 inches along the Black Sea and Crimea. 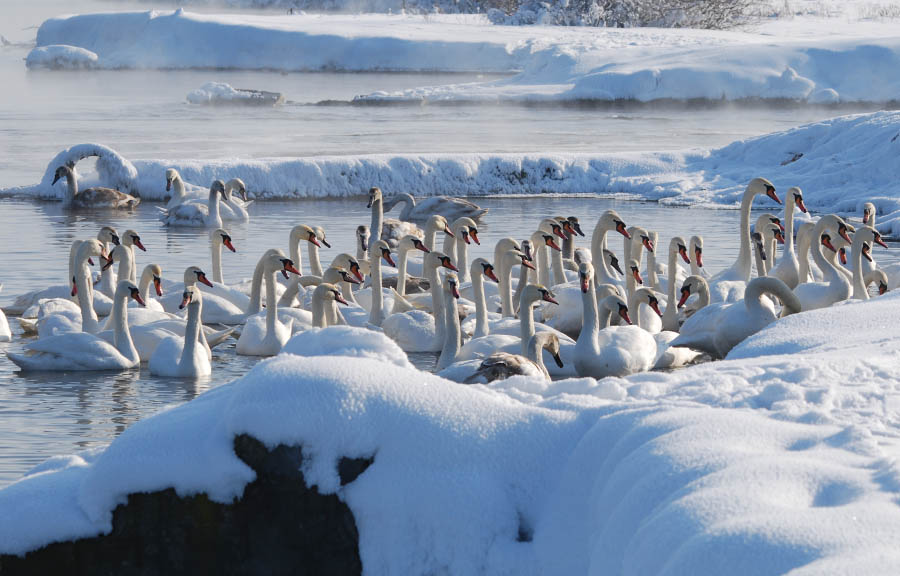 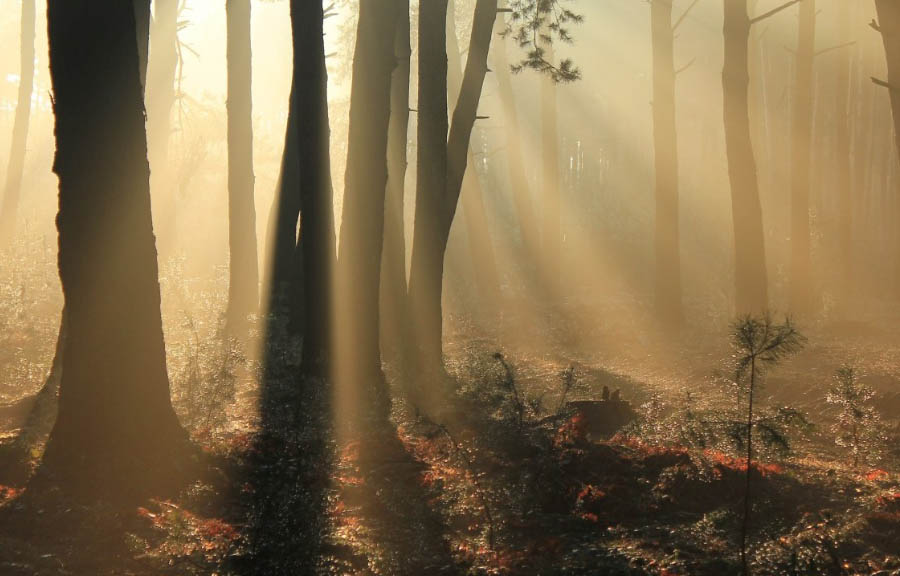 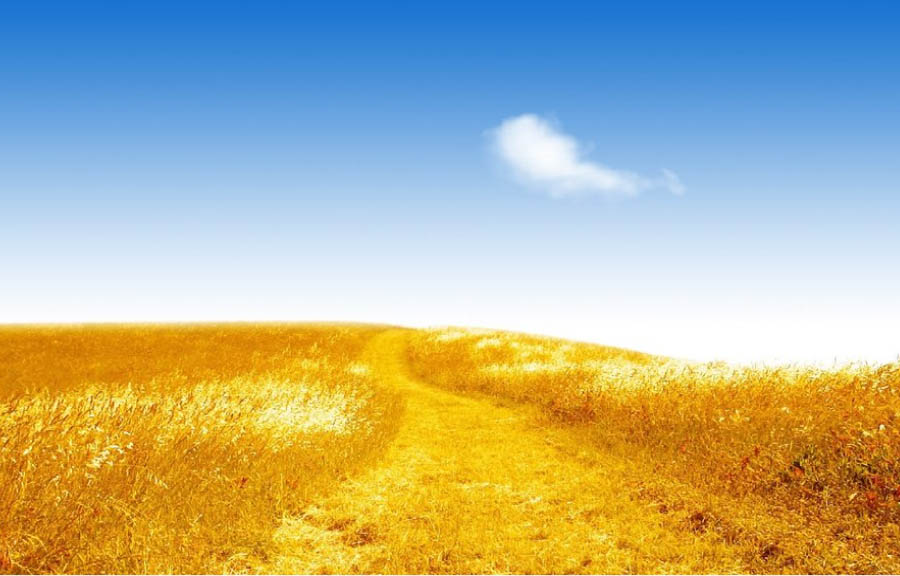 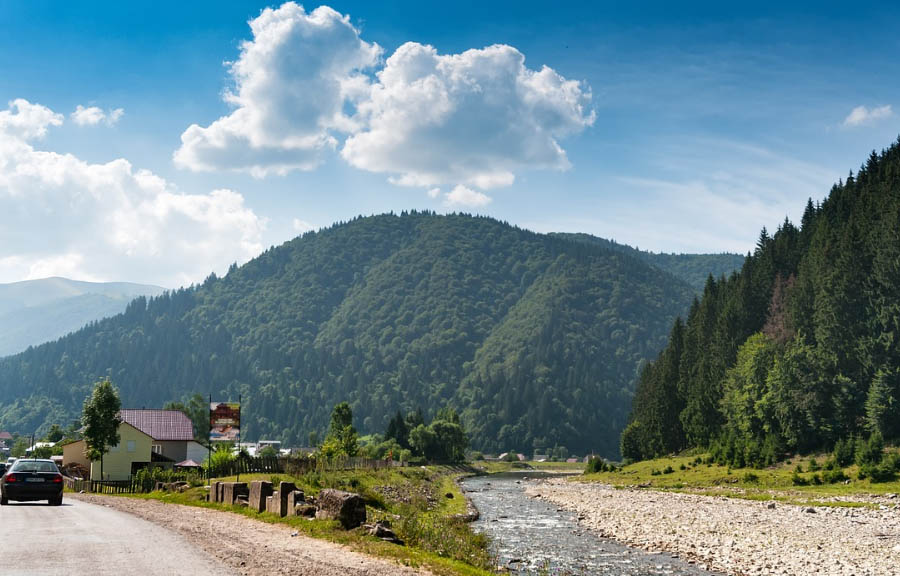 
Education in Ukraine is one of the most important aspects taken into consideration by the government of the country. MBBS in Ukraine is especially famous amongst all medical aspirants across the globe as the country holds an esteemed position for its education sector. Education in Ukraine puts a lot of its focus on providing high quality education at an affordable cost thereby making the country one of the most preferred international destinations for education. Numerous Universities and colleges have opened up in Ukraine by Government and private bodies, to keep a number of open options for the students traveling to Ukraine to study. Moreover, all government-owned medical universities in Ukraine are globally recognized and accredited by MCI, WHO, UNESCO, and others. The Ministry of Education and Science of Ukraine manages the Ukrainian system of education. It guides and synchronizes the operation of the education system through 24 regional education departments of regional state administrations, as well as education departments of the Autonomous Republic of Crimea, Kyiv and Sevastopol municipal state administrations Ukraine is now becoming a hub for international students, especially Indian students, as it is getting popular for its education system day by day. Ukrainian Law states that all applicants applying for education in Ukraine or MBBS in Ukraine are entitled to equal rights and opportunities irrespective of race, religion, caste or sex. In fact, the education of foreign students is carried out in accordance with the foreign law. Training is also provided to the students, if and when needed. The academic year starts from 1st September and spreads over 17-18 weeks. This is followed by an examination that is then carried out over a period of three weeks. For higher education, it is essential to apply in the international center of Ukraine. Ukraine strives to be the best educational system across the globe which is organized into five levels – pre-school, primary, secondary, upper secondary and postgraduate education. Interestingly, Ukrainian higher education system’s peculiarity is the inclusion of Specialist and Master Degree to the second cycle.

The major priorities in the development of the education sector, as defined by the Government of Ukraine, encompass the following-

The Ukrainian Law states that every candidate applying for training in Ukraine is qualified for the square with all rights and openings regardless of race, religion, nationality, rank or sex. In fact, training of the outside understudies is completed as per the remote law by providing them specialists and experts as per requirements. Ukraine's arrangement of instruction involves pre-school training, extensive auxiliary training, professional specialized instruction (VET in EU phrasing) and advanced education (pre-graduate, graduate). Additionally, there is a post-graduate research training framework for science degrees – Candidate of Science, Doctor of Science (doctoral and post-doctoral training in EU wording). The Ukrainian advanced education framework peculiarity is the incorporation of Specialist and Master Degree to the second cycle.

Scaling done by the Ukrainian universities is based on 5-point scale:

5, 4, & 3 points can be described as "Satisfactory" whereas 2 points as "Fail". Students with a failing grade of "2", get two more chances to pass an examination. 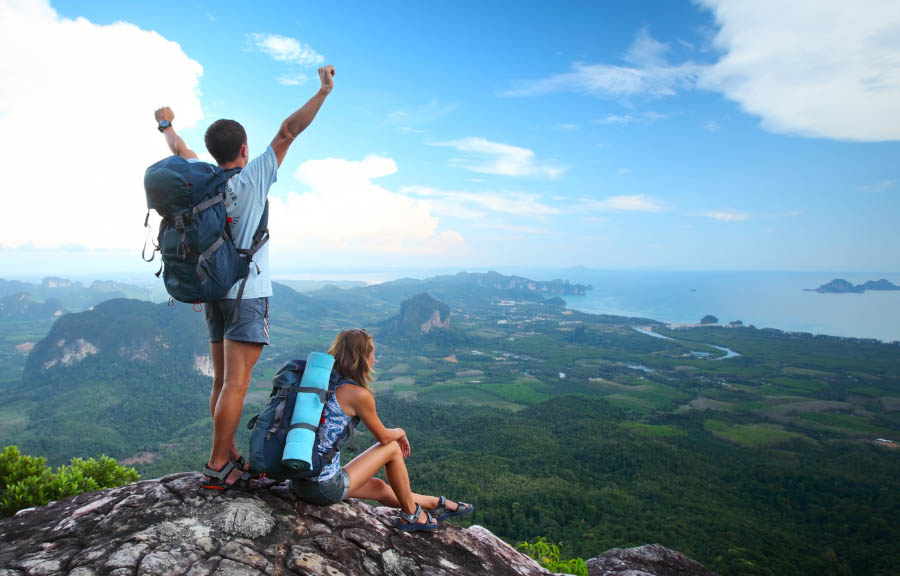 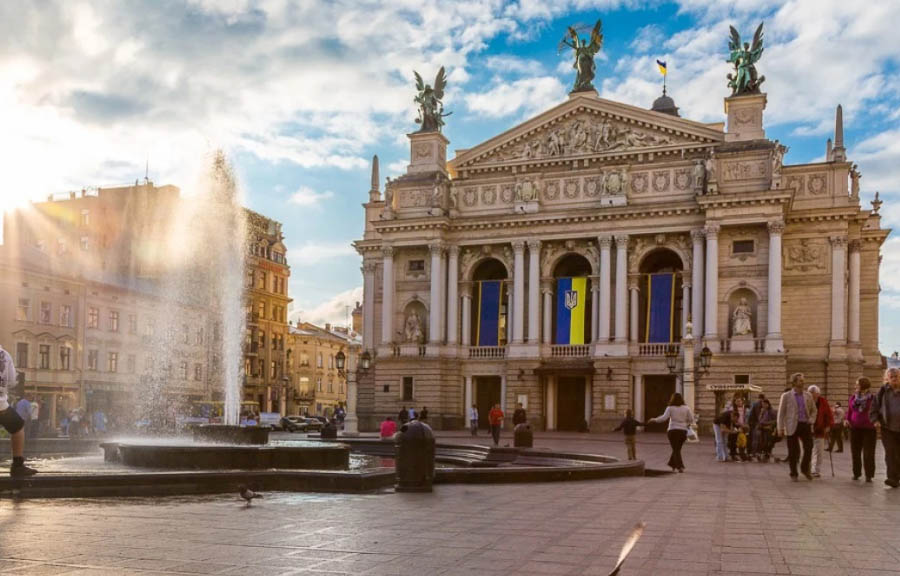 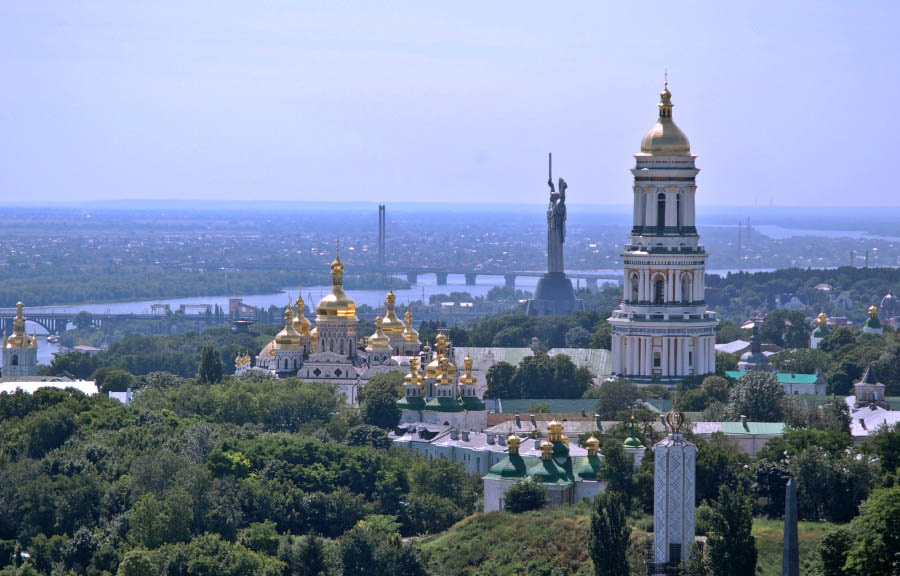 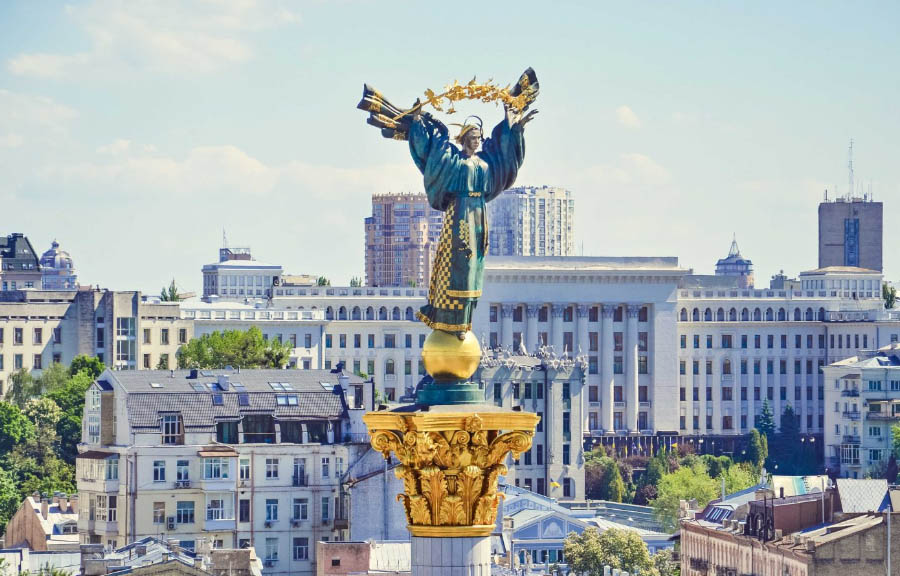 Ukraine has always been considered as the best destination for MBBS in Abroad.